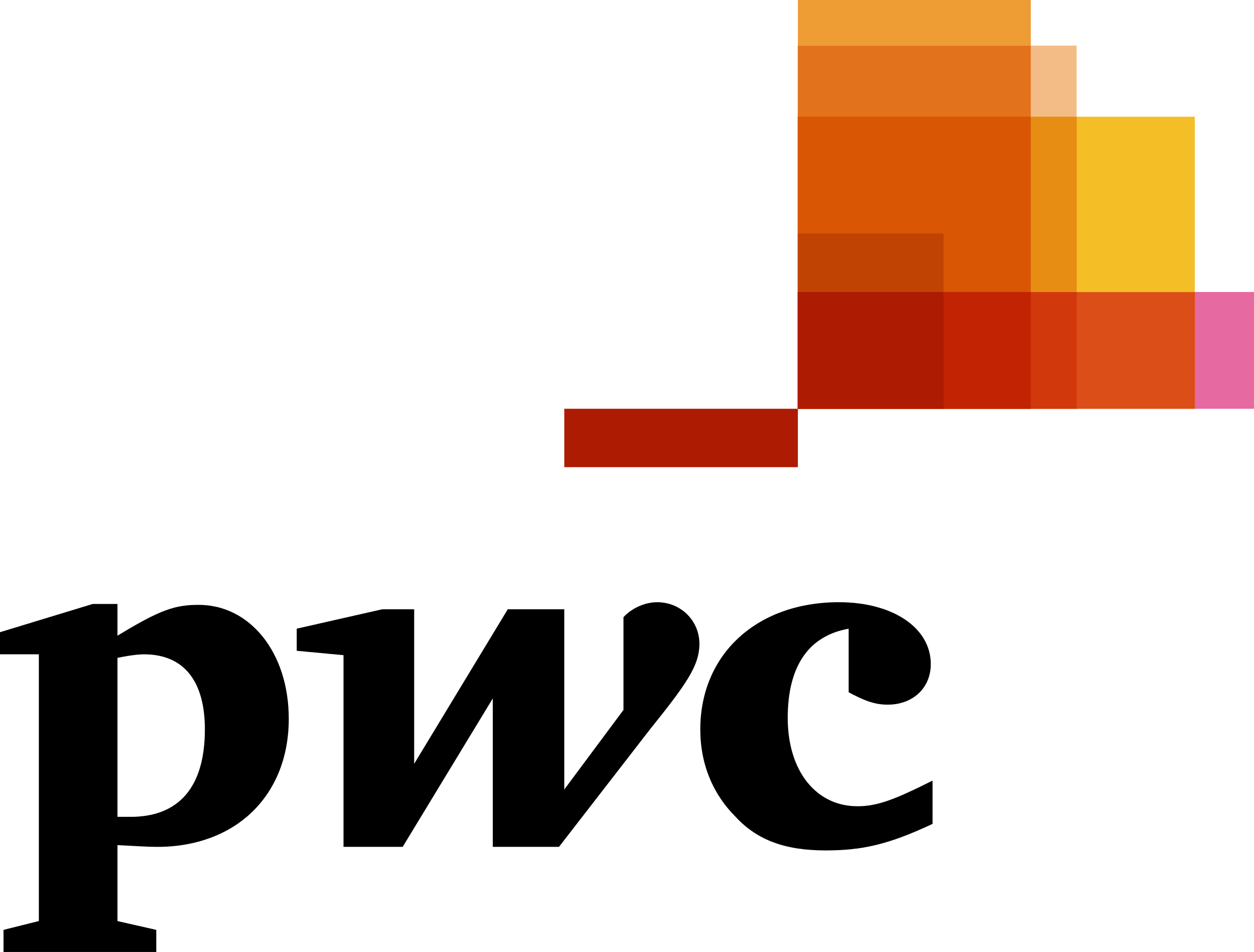 Despite the cost-of-living crisis, interest in Black Friday has held up. PwC has unveiled its annual Black Friday research which gives a glimpse of how shoppers are kicking off the festive rush for retail.

PwC’s research also found that almost half of under 35s in the UK will definitely spend (48%), interest from male shoppers sits 10% higher than than females. Amongst men, 29% plan to definitely purchase with 34% interested opposed to 19% of women definitely spending and 35% interested.

Interest in Black Friday is highest amongst under 25s with nine out of 10 Gen Zers saying they’ll be looking for a bargain, and three-quarters of them planning to buy a treat for themselves.

“Our analysis shows that households in NI have, on average, lower levels of disposable income and less flexibility in their households budgets than in other parts of the UK, due to lower wages and rising inflation. As a result, households here typically have less discretionary spending. So it makes sense that consumers in NI are the most interested across the UK in shopping for deals over the Black Friday period, although fewer will definitely buy something. NI consumers want a bargain, but with money tight, it’s got to be the right deal.”

“Many will be keen to take advantage of bargains offered by Black Friday, purchasing bigger ticket items, like electricals, and trying to spread the cost of Christmas over a longer time period.”

“We anticipate many retailers will see Black Friday as an opportunity to engage with their customers, clear excess stock, and offer value for money, so we are expecting the usual ramp-up in sales and discounts as we approach the end of November.

“For Belfast in particular, it will be a great opportunity to encourage people into the city centre to take advantage of the promotions as well as the momentum created by the recent reopening of The Bank Buildings. There is a real buzz in the city and retailers will hope this pays off in terms of high street sales. Across NI, high street and shopping centre retailers will be vying for footfall as shoppers kick off this post-pandemic spending period.”

PwC estimates the average spend per consumer to be around £238 which will add £0.5billion extra to the retail economy this year taking the overall spend on Black Friday bargains to £7.5billion.

Shoppers will predominantly be shopping for electricals (51%), fashion (32%) and Christmas stocking fillers (28%). Interest in homewares (25%) and beauty (24%) have increased slightly from 2021. Shoppers are also showing a renewed interest in shopping in store for a bargain rather than online, with 19% planning to hit the high street and 12% planning to click & collect – a 2% increase in both arenas from 2021. 69% plan to shop online – a 4% decrease from 2021. 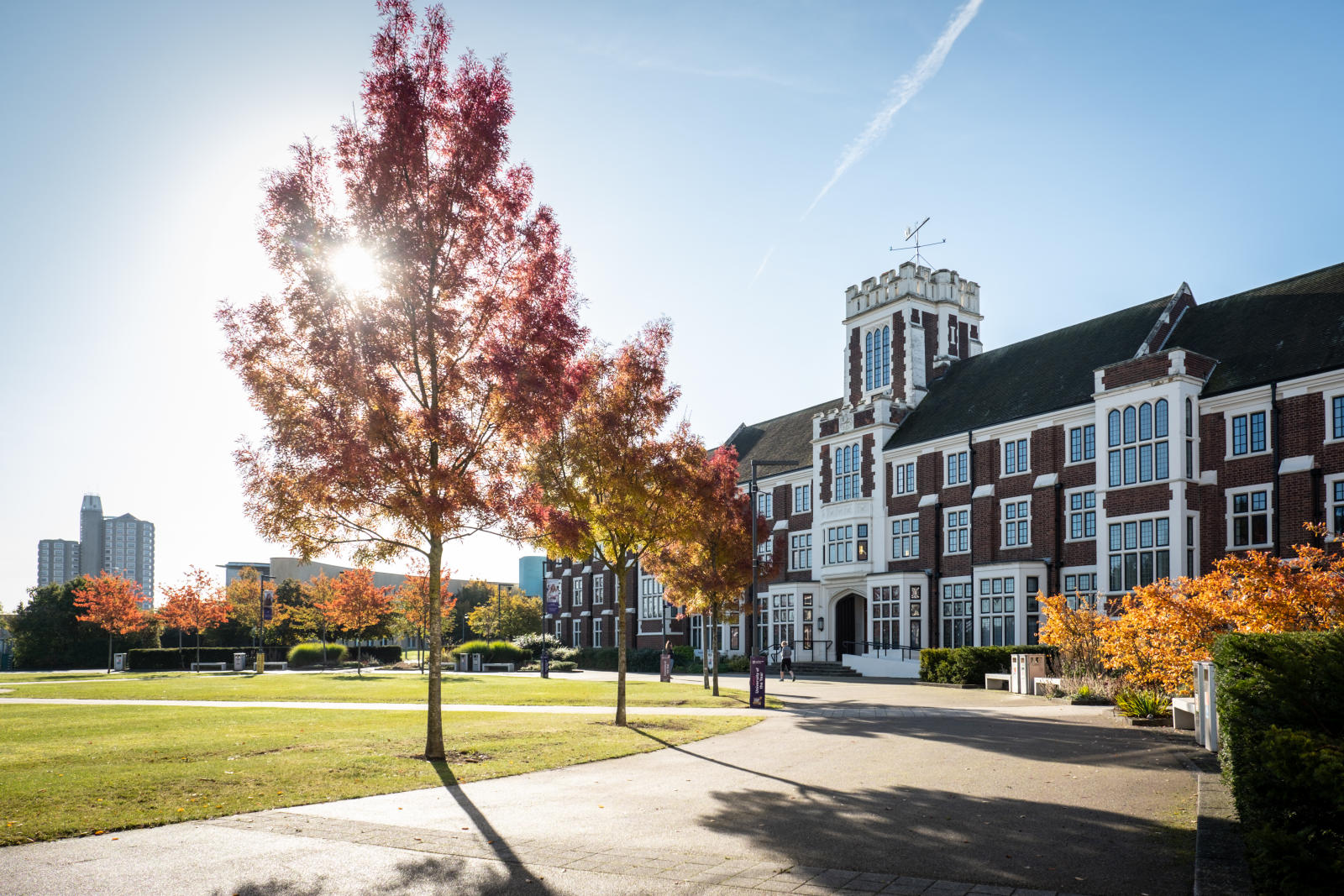