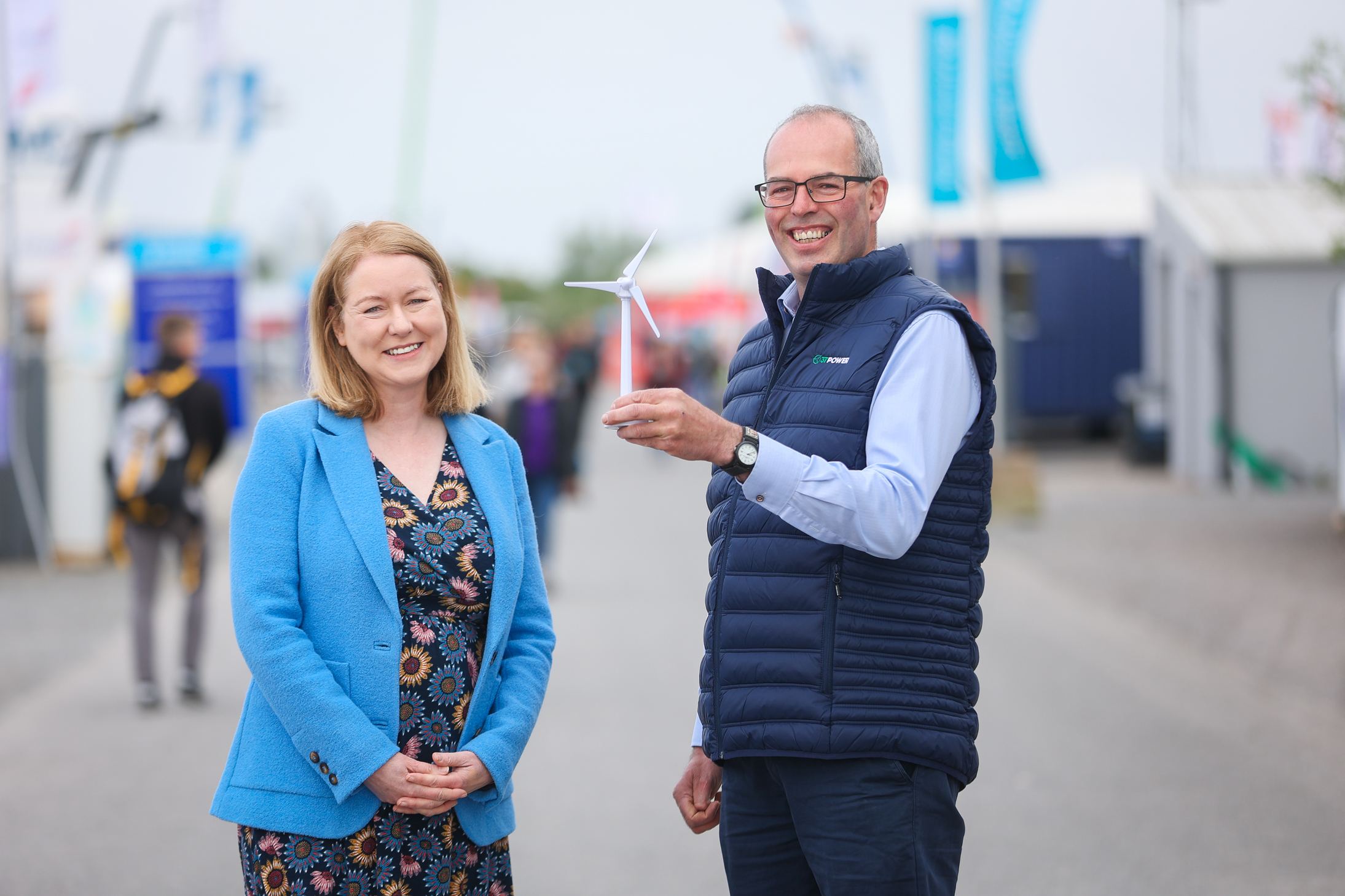 Northern Ireland’s only supplier of 100% locally-generated renewable electricity for businesses, 3T Power has joined with RUAS to announce that the Society will be powered by locally-generated electricity sourced from 3T Power’s collective of independently-owned wind turbines and renewable technologies dotted across Northern Ireland. Announcing their partnership following the Balmoral Show, the RUAS partnership with 3T Power represents a contract valued at up to £150k per annum for the growing renewable energy supplier and a potential carbon reduction of 300 tonnes per year.

By switching to 3T Power, RUAS is also doubling-down on its support of Northern Ireland’s rural economies by working with a company that harnesses the power of renewable electricity generated here in Northern Ireland, primarily by rurally-located wind turbines, and reducing the Society’s reliance on imported fossil fuels.

Commenting on the newly forged partnership Thomas Kelso, Director, 3T Power said, “We are proud to have been chosen as the renewable electricity supplier of Royal Ulster Agricultural Society. In addition to its annual Balmoral Show, RUAS works year-round to promote agriculture in Northern Ireland, encouraging appreciation for our rural landscapes and traditional industries and economies. As more and more agricultural businesses explore ways to preserve Northern Ireland’s landscape by adopting more sustainable farming practices, RUAS has shown its alignment with the local agricultural community and locally-based owners of independent wind turbine and other renewable technologies which are contributing 100% green electricity to our power grid.”

“The Royal Ulster Agricultural Society is delighted to have 3T Power on board as the official energy supplier,” said Theresa Morrissey, Financial & Commercial Director at Royal Ulster Agricultural Society and Eikon Exhibition Centre. “As the Eikon Exhibition Centre is the premier events campus for Northern Ireland, it was important for the Society to seek out a locally generated renewable energy source as the venue wishes to be at the forefront of reducing their carbon footprint in line with their sustainability objectives.”

Established in 2017 by Thomas Kelso, David McElrea and Shauna Forbes, the team behind 3T Power have developed long-standing partnerships with local energy producers and corporate energy users which go beyond the traditional customer-supplier relationship due to their over two decades’ experience in the energy and renewables sectors in Northern Ireland. The company aims to provide bespoke, affordable renewable energy solutions to local businesses through its network of locally owned and operated renewable generators which harness the power of wind, rain, sun and waste to help local businesses across a diverse range of sectors including manufacturing, hospitality, corporate and even well-known attractions and venues meet their sustainability needs.

For more information on how 3T Power is partnering with Northern Ireland businesses to help them meet their sustainability goals through locally-generated sustainable energy, visit www.3tpower.com 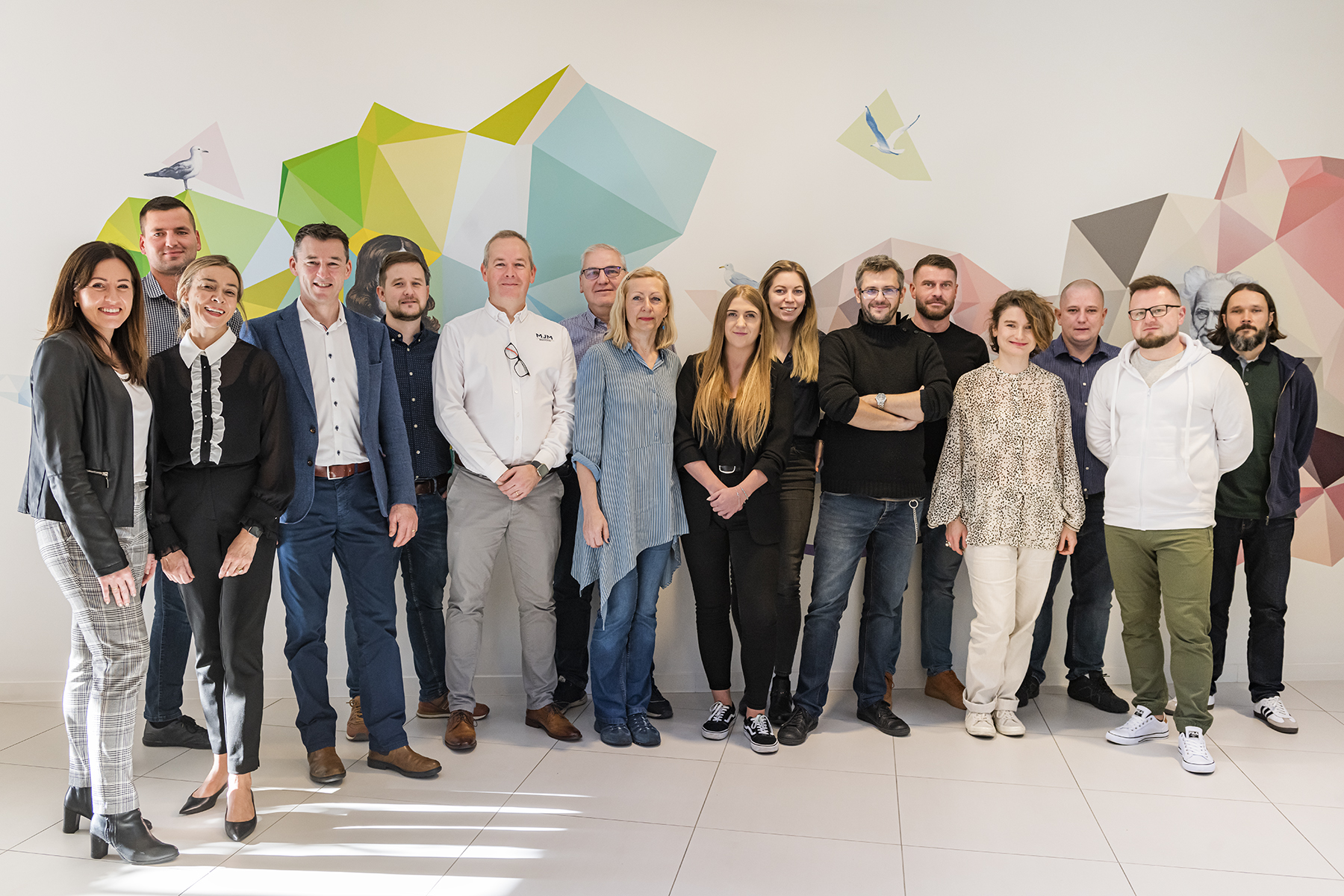