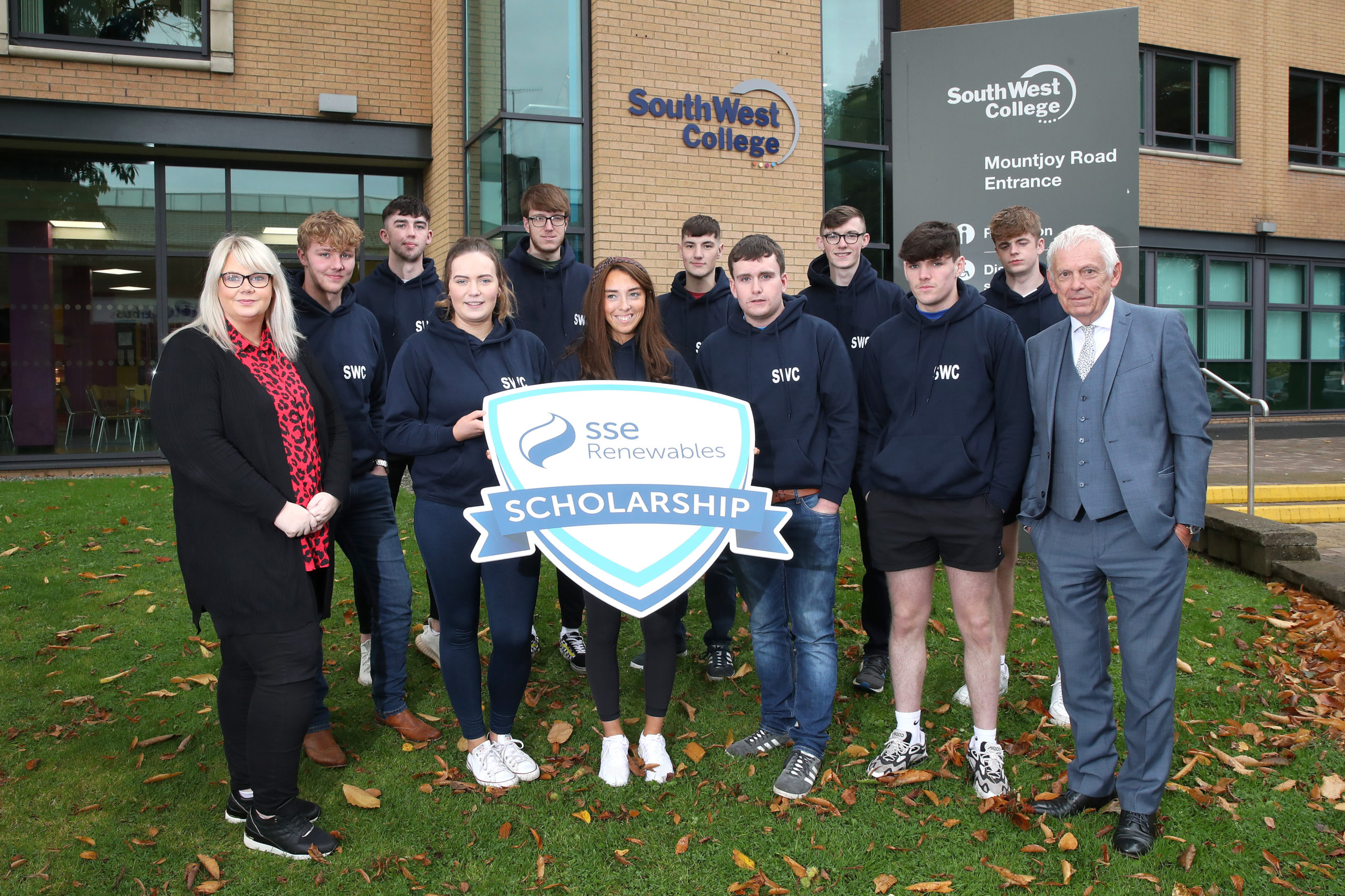 Students from counties Tyrone, Derry-Londonderry, Fermanagh and Donegal have the chance to support their studies financially with the SSE Renewables 2022 Scholarship Fund, which is now open for applications. Now in its ninth year, the Scholarship provides financial support for students studying a range of STEM subjects.

The Scholarship is open to students who are starting courses in Ulster University, South West College and North West Regional College, and are from the areas where SSE Renewables wind farms are located – counties Tyrone, Derry-Londonderry, Fermanagh and Donegal. Successful applicants will receive funding support for 50% of their third level education fees.

Scholarships are provided for students living in Counties Tyrone, Derry-Londonderry and Fermanagh, which are the host counties for the wind farms in Northern Ireland as well as students who live in County Donegal, which adjoins SSE Renewables’ Tievenameenta Wind Farm.

More than 300 students have benefited from the SSE Renewables Scholarship Fund since it was launched in 2014, with more than £950,000 in financial support being provided as they embark on their third level studies.

SSE Renewables is the leading developer and operator of renewable energy in Northern Ireland and is the power behind leading greener energy provider and sister company SSE Airtricity. Over the last two decades SSE Renewables has invested over £500m in the Northern Ireland economy through renewable energy developments. The company owns 121.5MW of operational onshore wind farms in locations across NI. These include the region’s largest wind farm, the 73MW Slieve Kirk Wind Park in County Londonderry which overlooks the City of Derry.

“With more than 300 students already having benefitted from the Scholarship Fund, working with Ulster University, South West College and North West Regional College, we are ensuring that the next generation is equipped for the workplace and to play their part in tackling the climate crisis.

“The 2022 SSE Renewables Scholarship Fund is now open for applications, and we hope that many new students will apply.”

Applications to the SSE Renewables Scholarship Fund are now being accepted with completed applications to be submitted by candidate students to their chosen institution no later than 23rd November.

For more information including further details on how to apply, visit sserenewables.com/scholarshipfunds 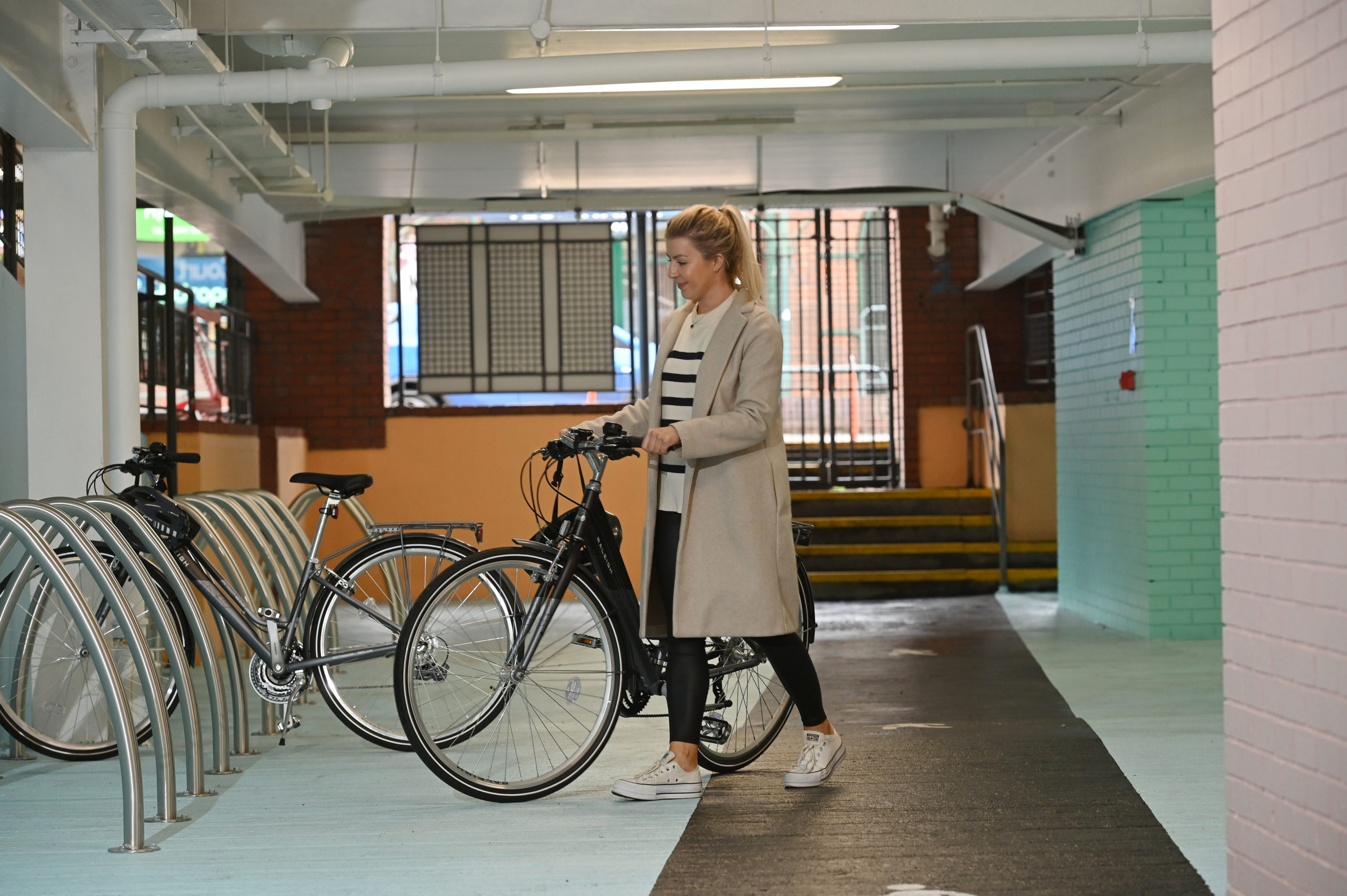